THE GETAWAY SPOT DREAMS ARE MADE OF

OWN A PIECE OF A PRIVATE ISLAND

With a fascinating history, Eliza Island is one of the premier getaway spots of the San Juan Islands.

Nestled just inside Bellingham Bay, Eliza island is a 160 acre protected haven. Get away from the bustle of city life and enjoy the beach or the woods.

1838-1842 - Charles Wikes "rediscovered" the island and named it "Eliza Island". It is thought the name was in honor of his sister, daughter, and a nod to the earlier Spanish explorer, Don Francisco Eliza. Wikes established Eliza Island as a recreational vacation hideaway.

1880 - James Wardner established "Black Cat Ranch" on Eliza Island, where he processed hides and pelts to sell. It is thought that Fairhaven's population of black cats is believed to have come from here, and The Black Cat restaurant in Fairhaven might be alluding to this time.

1885 - Senator Eugene Canfield purchased Eliza Island to start the world’s 2nd largest chicken ranch. Puget Sound Pirates and waterfront thieves were constantly kidnapping the birds. In an attempt to dissuade chicken thieves, the Senator invited 1,000 people to ride the steam boat out for lunch. Half of his guests stayed the and danced the night away in the chicken coops.

Eventually Mary J Schoder got the island back and used it for a potato farm. Ghost hauntings kept people away until 1899.

1889 - Pacific American Fisheries bought the island for $5,302.81. They used it for dry tar and repair of fishing nets, processed waste fish products into fertilizer, and to repair ships.

1948 - Oregon State university leased Eliza island to raise King Neck Pheasants. Incidentally, to this day, there are no rodents on Eliza Island.

1961 - a real estate firm agreed to subdivide Eliza Island into 150 lots and advertised them as a local getaway.

Now, residents make their own power through solar, generators, and battery inverter systems. There are only two trucks on the island. Transportation is primarily by golf cart, bicycle, and walking.

Designed by an engineer as a corporate retreat... 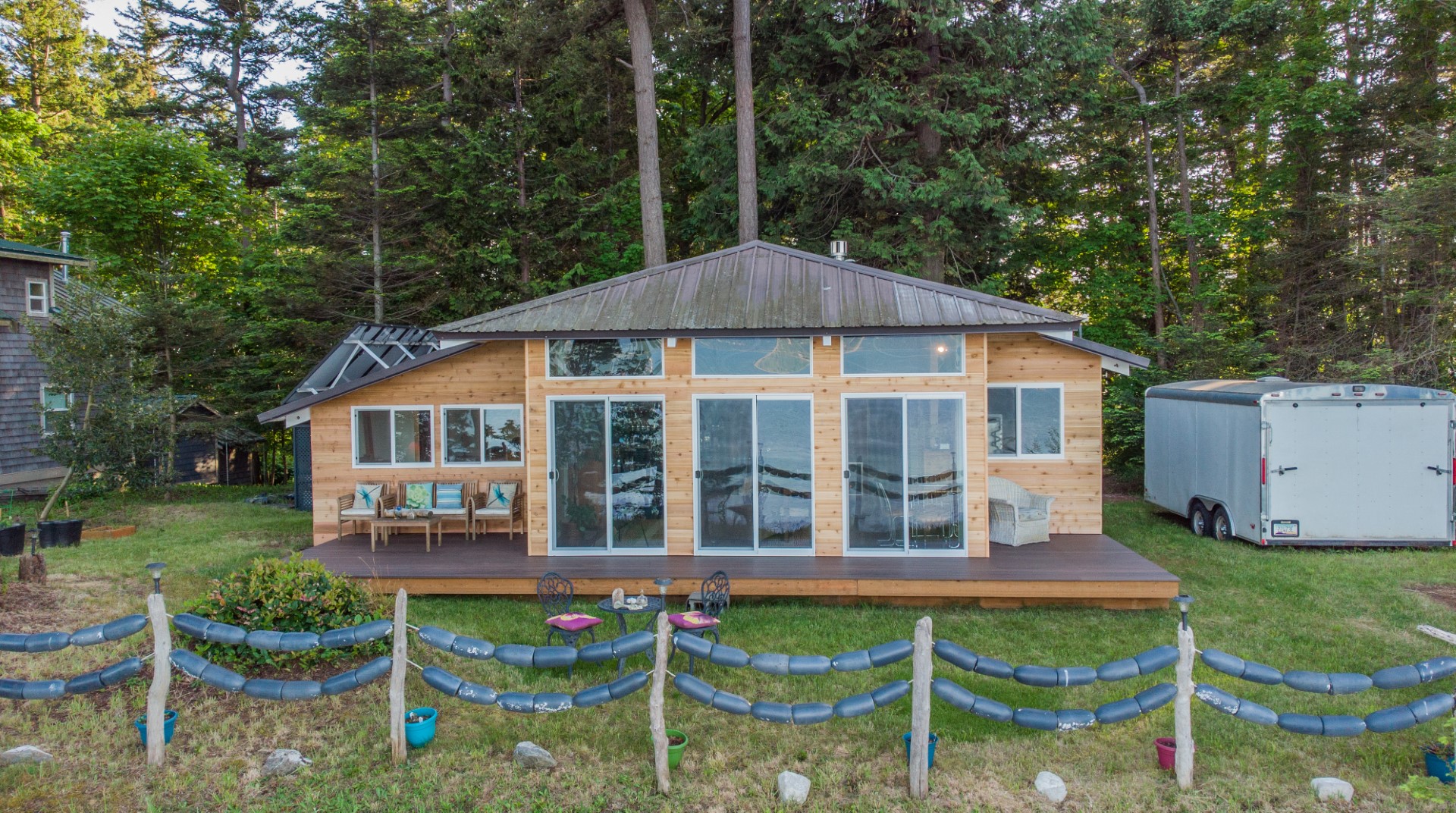 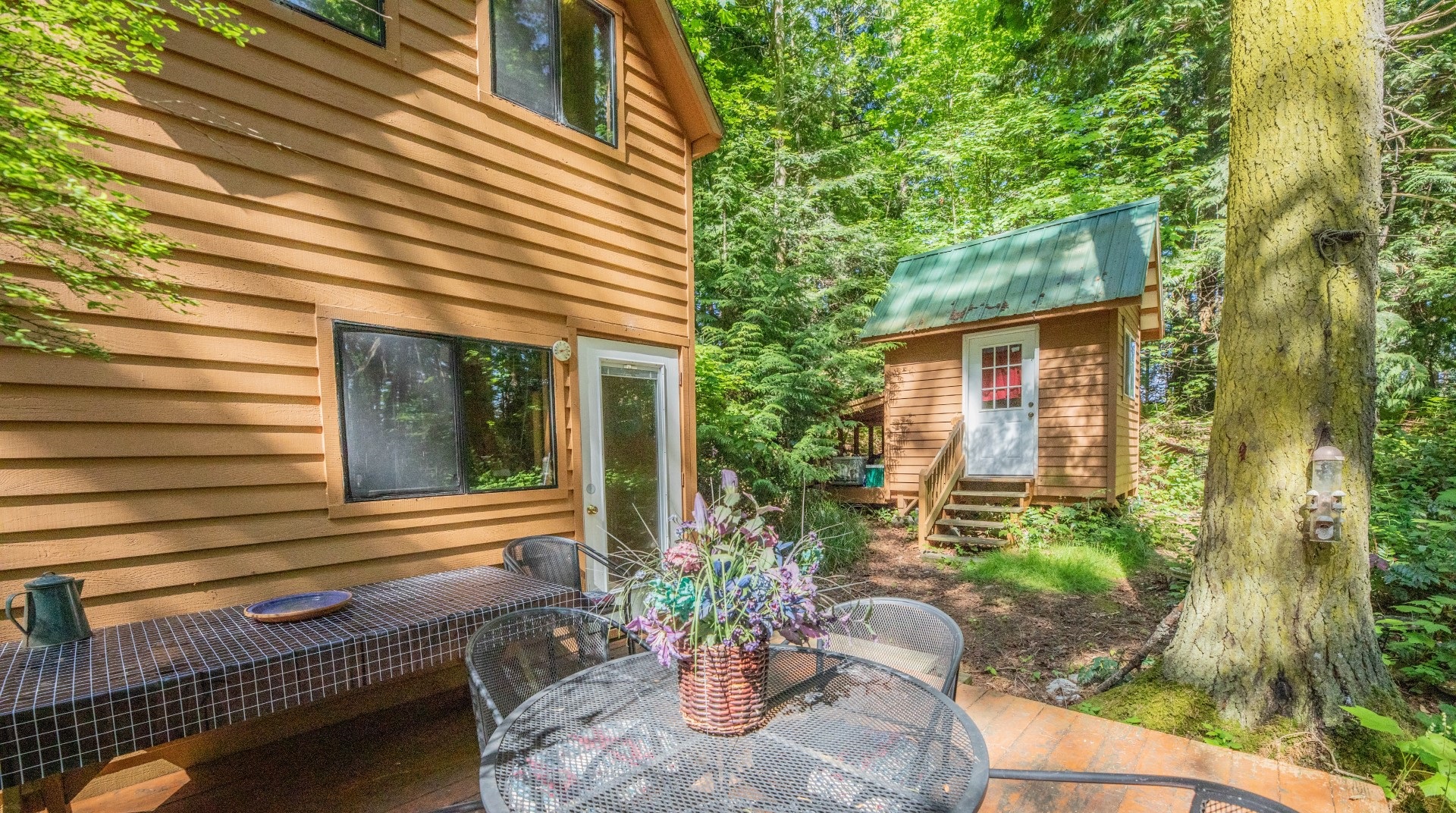 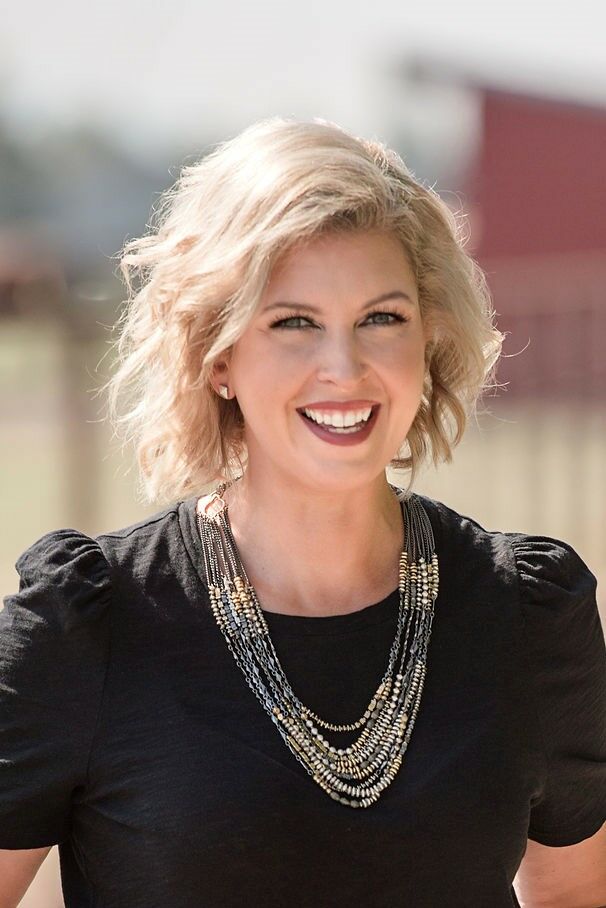 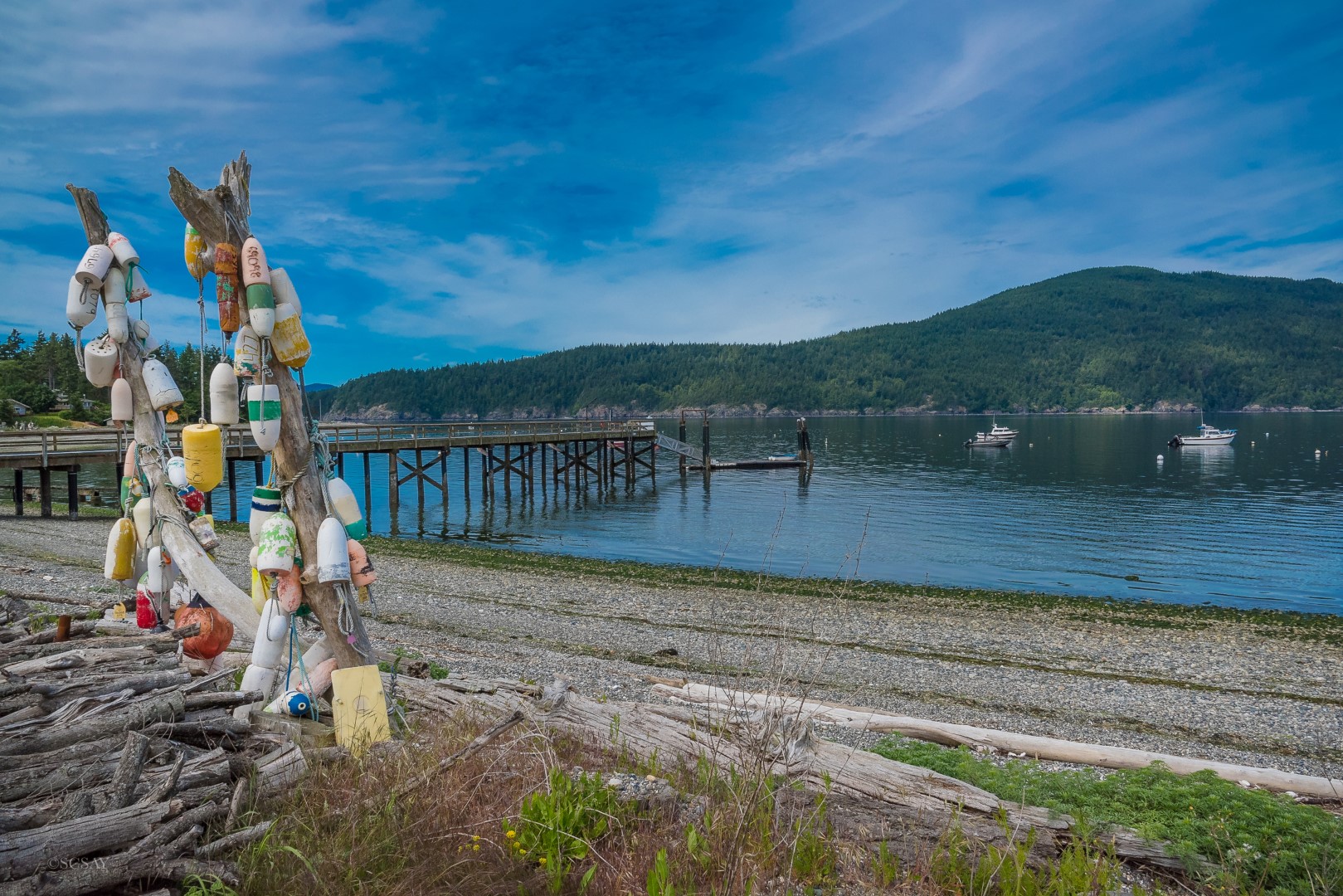 Want to buy on Eliza Island?

Brandi is your Eliza Island Real Estate expert. As an owner on the island herself, she knows the lay of the land and the intricacies of the community. Whether it's a beachfront bungalow or an inland cabin,
Brandi is here to serve you!

Thank you for your inquiry.